There were 38 incidents in Madison Valley reported to the police during July, the third month in a row with an exceptionally low total. Car prowling and vehicle theft remained at low levels and there were only two burglaries. 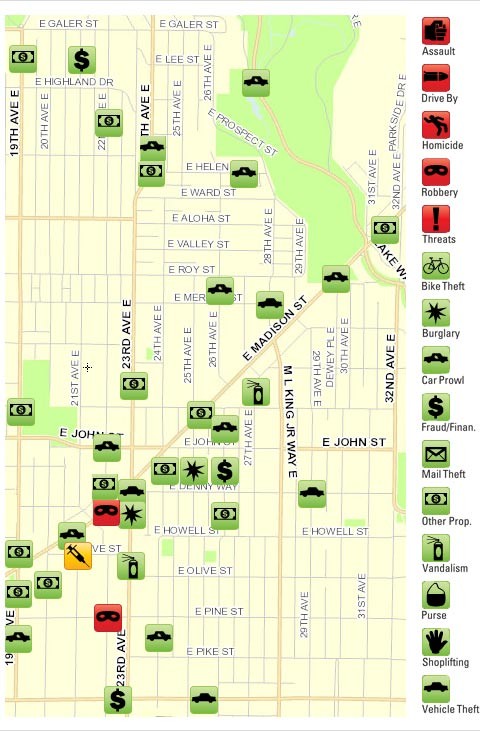 1. On July 6 police were called to a residence on E. 25th near Denny to investigate a burglary. When they arrived, the victim told them that sometime between June 27and July 3 someone had taken a bicycle worth approximately $840 from the garage at his residence. The victim and his roommates had left the garage unlocked while they cleaned it out during the previous days, and the burglar apparently took the bicycle while the garage was unattended. The victim provided the police with the serial number of the stolen bicycle.

2. On July 10, sometime between noon and 4 PM, someone stole a wallet from the maintenance room of a commercial building on 23rd near Denny. The victim told police that he realized that he didn’t have his wallet only when he had returned home after work, and that subsequently he had been notified that charges were being made to his credit card. The maintenance room opens onto the garage at the commercial building and the victim told police that residents of the building often let unauthorized people in when they open the door to enter the garage. It is likely that security cameras recorded the burglar when she or he entered the garage.

In addition, there were two robberies reported in Madison Valley during July.

1. At 11:05 PM on July 18 police responded to a call from the supermarket at E 22nd and Madison. When they arrived, the store manager told them that the store’s security officer had observed a man riding one of the store’s motorized scooters out of the store with a large bag filled with merchandise that he had not paid for. When the security officer tried to stop him, the shoplifter tried to ram him with the scooter. The shoplifter, who had thereby become an armed robber, then drove the scooter to his vehicle outside the store, put the bag of merchandise in his vehicle, and fled southbound on 23rd. The security officer and the store manager gave the police the license plate number of the robber’s vehicle and video tape footage of the incident. A store employee estimated that the robber took approximately $1200 worth of merchandise.

2. On July 25 at approximately 10 PM police were called to investigate a strong-arm robbery that had occurred at around 2 PM that day near 22nd and Pine. The victim told police that she had been walking south on 22nd with her baby in a stroller when the robber, described as a black male in his mid 30s, intentionally collided with her. The robber immediately apologized and claimed the physical contact had been an accident, but after he had started walking away the victim noticed that her cell phone had been taken from the cup holder on the stroller. She then shouted at the robber, who began running north on 22nd. The victim followed the robber, who stopped and told her that he did not have her cell phone and emptied his pockets to prove it. At this point the victim asked the robber to help her locate where he had put her cell phone, and they shortly found it in some bushes. The police believe that the robber threw the cell phone away so that it would not be on his person if the police later detained him. Neither the victim nor her baby was injured in the incident. 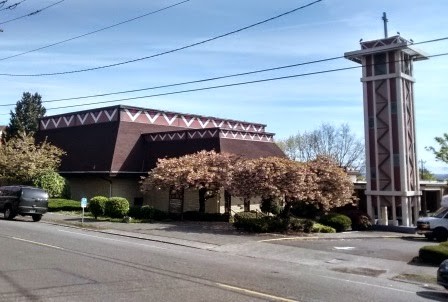 The public is invited to attend the meeting and make comments regarding the nomination.

A copy of the Landmark Nomination is available for public review at Madrona – Sally Goldmark Branch Library (1134 33rd Avenue) and the Seattle Department of Neighborhoods’ office in Seattle City Hall, 600 4th Avenue, 4th Floor (206-684-0228). It is also posted on Seattle Department of Neighborhoods website, (seattle.gov/neighborhoods/preservation/landmarks.htm), under the heading of “Current Nominations,” or it can be viewed here.

Written comments should be received by the Landmarks Preservation Board at the following mailing address by 3:00 p.m. on September 5: 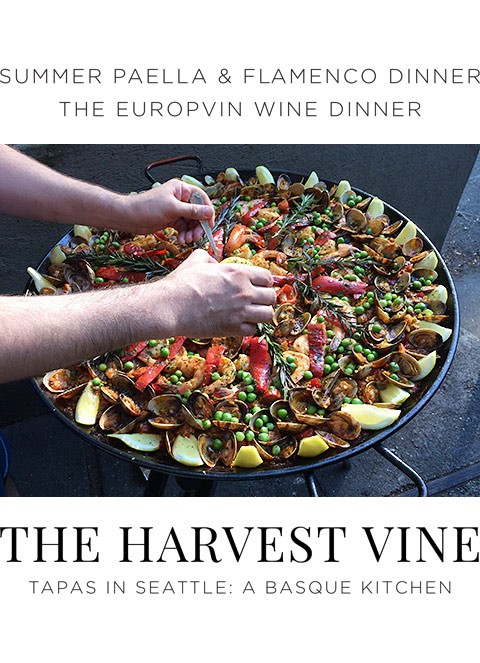 Here are the Seattle OPCD and SDCI Land Use notices and City planning activities in the last six weeks for communities from 18th Ave. to Lake Washington and E Union St. to SR-520. 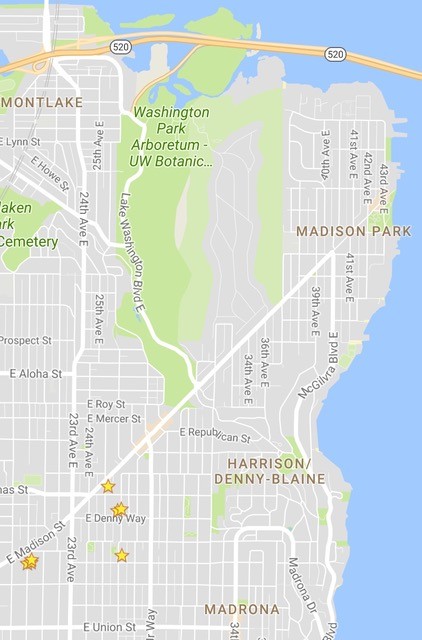 Land Use Application to subdivide one development site into four unit lots. This subdivision of property is only for the purpose of allowing sale or lease of the unit lots. Development standards will be applied to the original parcel and not to each of the new unit lots. Zone: Potential slide area, Lowrise-3, Arterial within 100 ft., Scenic view within 500 ft.

Land Use Application to subdivide one development site into two unit lots. This subdivision of property is only for the purpose of allowing sale or lease of the unit lots. Development standards will be applied to the original parcel and not to each of the new unit lots.